This article is about phone technology hacking it is more commonly referred to as phone tapping hacking. the mobile user is increasing day by day so very easy task phone hacking.

A new variant of Android malware has been discovered the name is AndroRAT was first discovered in 2012.AndroRAT main attack, get contact (and all their information), get call logs, give the call, open URL in the default browser, do vibrate the phone, take pictures from the camera.

According to security researchers at trend micro, who discovered the new version malware. A user doesn’t need to interact with the service.

Hackode: the hacker’s toolbox is an application tester. Hackode is a developed by Ravi Kumar he is cybersecurity, IT admin professionals.

IT administrators to simulated an advanced hacking environment

This app is still a beta version.

Kali Linux NetHunter project is the first open source android testing platform for Nexus devices and onePlus .many features and attacks have been added and community-driven bug fixes. 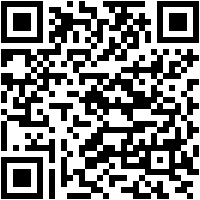 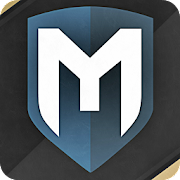 Metasploit is a good tool which can use in order to create own tools for hacking.present time every known security hole in every piece of popular software on earth.

Shark for root this tool works as a traffic sniper and works on wifi, 3G.this tool is tcpdump command for this hacking device.